What is Orthodox Judaism? 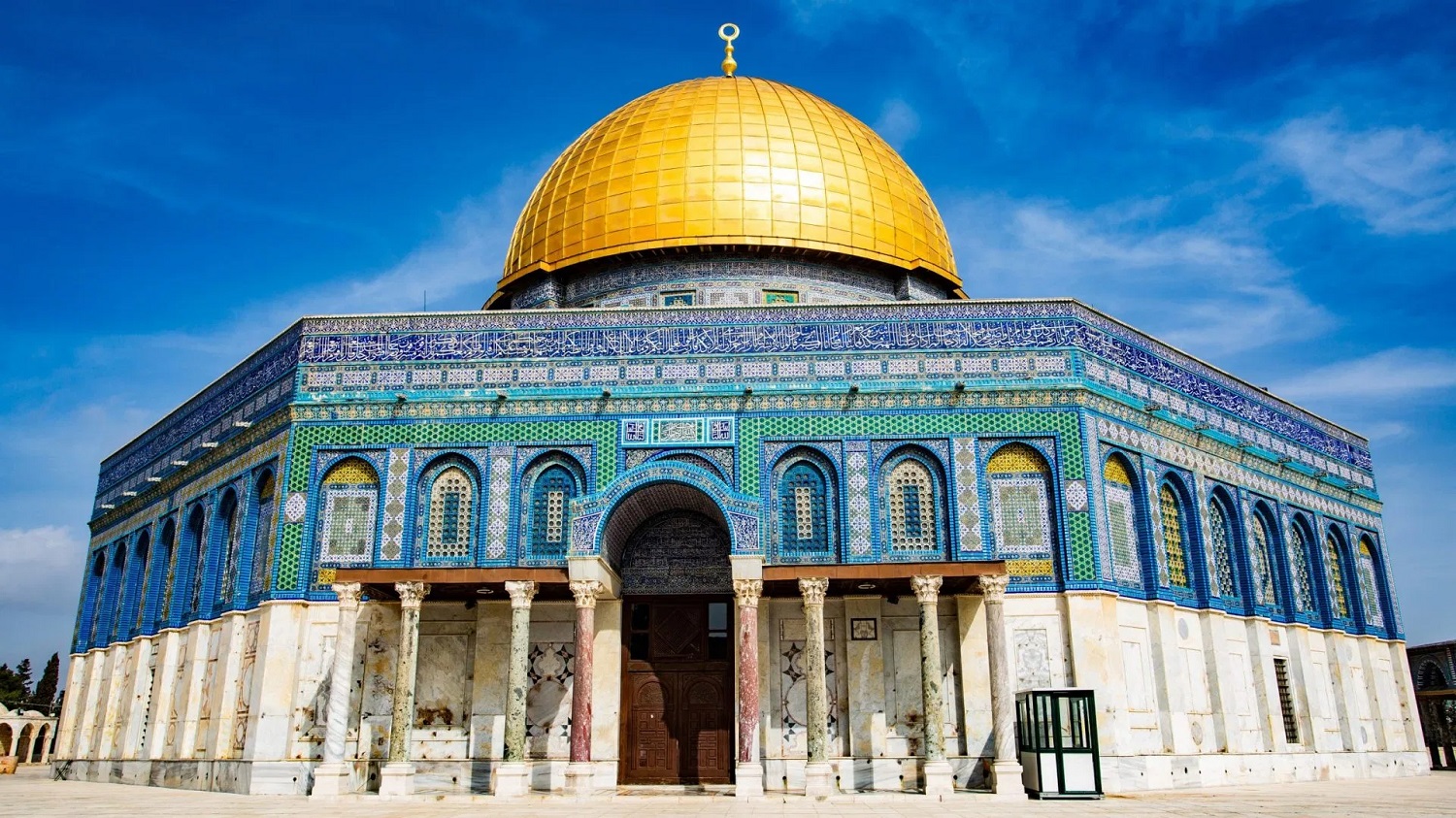 Orthodox Judaism is one of the three major branches of Judaism, alongside Conservative Judaism and Reform Judaism. It is characterized by strict adherence to Jewish law and tradition and a strong emphasis on communal observance and religious study.

Orthodox Jews believe that the Torah – the five books of Moses – was given by God to Moses on Mount Sinai and that it is the authoritative guide for Jewish life and practice. They also believe in the oral tradition – the collective body of rabbinic wisdom and interpretation that has been passed down through the generations.

What is the role of women in Orthodox Judaism? How do they differ from men regarding their religious roles and responsibilities?

Orthodox Judaism generally believes that men and women have different but equally important roles in religious life. For example, men are typically responsible for leading prayer services and studying religious texts, while women are often responsible for running the household and raising the children. However, both men and women are expected to follow Jewish law and tradition, and both sexes are considered equal in the eyes of God. Some Orthodox Jewish communities have begun to allow women to take on more active roles in religious life, such as leading prayer services or teaching classes on Jewish law.

What are some of the most important rituals and traditions observed in Orthodox Judaism?

One of the most important aspects of Orthodox Judaism is the observance of Jewish law or halakha. Halakha governs every aspect of religious life, from what prayers to say and how to dress, what food to eat and how to conduct business dealings. Orthodox Jews also place a great emphasis on ritual practices, such as prayer, study, and acts of charity. In addition, many Orthodox Jews observe traditional Jewish holidays, such as Passover and Hanukkah.

What are some of the key beliefs of Orthodox Judaism? 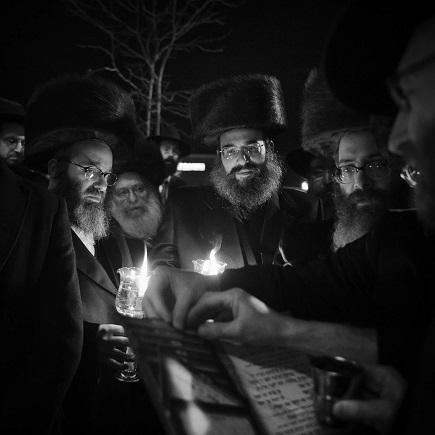 Orthodox Judaism upholds the authority of the Hebrew Bible (also known as the Old Testament) and the rabbinic tradition (known as the Oral Law). Orthodox Jews believe that God revealed the Oral Law to Moses on Mount Sinai and that it was passed down from generation to generation. Orthodox Judaism also teaches that God is perfect and holy and that humans are imperfect beings capable of doing good or evil. In addition, Orthodox Jews believe in the concept of teshuvah, or repentance, which holds that people can always turn back to God no matter how far they have strayed. Finally, Orthodox Judaism teaches that there will be a day of judgment when all people will be held accountable for their actions. The righteous will be rewarded with eternal life in Paradise. At the same time, the wicked will be condemned to Hell.

How does Orthodox Judaism view homosexuality, and what is the stance on same-sex marriage within the community?

Orthodox Judaism generally views homosexuality as a violation of Jewish law, and most Orthodox rabbis do not officiate at same-sex weddings. However, there is a growing movement within the Orthodox community to accept and embrace gay, lesbian, or bisexual people. This movement is known as “Open Orthodoxy.” While still a minority opinion, Open Orthodoxy is gaining traction in some quarters, and some rabbis now perform same-sex marriages.

What challenges does Orthodox Judaism face in the modern world, and how is it adapting to meet these challenges?

One of the biggest challenges Orthodox Judaism faces in the modern world is the issue of assimilation. Due to the increased interaction between Jews and non-Jews, many Jews adopted the customs and beliefs of the surrounding culture. In response to this challenge, some Orthodox Jewish leaders have called for a greater emphasis on Jewish education and outreach programs to promote Jewish identity. Additionally, many Orthodox Jews have become more active in politics, ensuring that laws and public policies are consistent with Orthodox values. Finally, some Orthodox Jews have been working to create new forms of Jewish expression that are more relevant to contemporary life, such as “spiritual Judaism” or ” eco-kosher” practices. 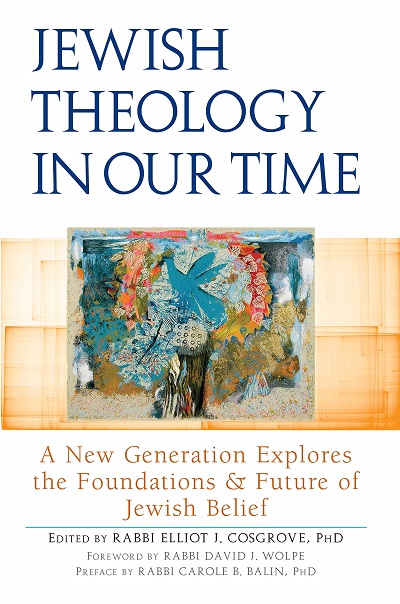